When we initially launched our TeamHealth Radar in 2014, the assessment questions described the positive/high behavior for each competency and asked the team to rate themselves on a Forming, Storming, Norming, Performing scale.
What did we learn?
We noticed many Agile teams, especially those who were newer to Agile, ranked themselves too high using this scale. They didn’t know what they didn’t know and most of the team members felt they were doing great. This led to some of the data not being an accurate reflection of their true team health and maturity.
Why we did pivot to Pre-Crawl, Crawl, Walk, Run, Fly?
We wanted the assessment to provide more value by making it easier for teams to identify where they are from a maturity/fluency perspective for each competency so they will have more targeted conversations about how to grow. In 2017 with the release of TeamHealth Radar 2.0, we switched to Pre-Crawl, Crawl, Walk, Run, Fly as our maturity scale, which has allowed us to provide more clarity in our questions by giving examples of behaviors that describe each stage, and also enabled us to reduce the number of questions in our assessment.
This question format makes it easier for larger organizations to scale the number of their facilitators by enabling Scrum Masters and Team Leaders to facilitate the sessions more effectively and see where engaging coaches is needed. It also provides more mature teams with the ability to see ways they could move from ‘Run’ to ‘Fly’, by providing more guidance on achieving those maturity levels.
What is meant by Pre-Crawl, Crawl, Walk, Run, Fly?
In the most recent update to our TeamHealth Radar, TeamHealth 2.0, you’ll only notice Crawl, Walk, Run, Fly as maturity stages but on some of our other radars there will be an additional Pre-Crawl stage.

The maturity stages are additive, so a team shouldn’t rate themselves in Fly if they haven’t met the criteria under Run.
The Crawl, Walk, Run, Fly Maturity Roadmap 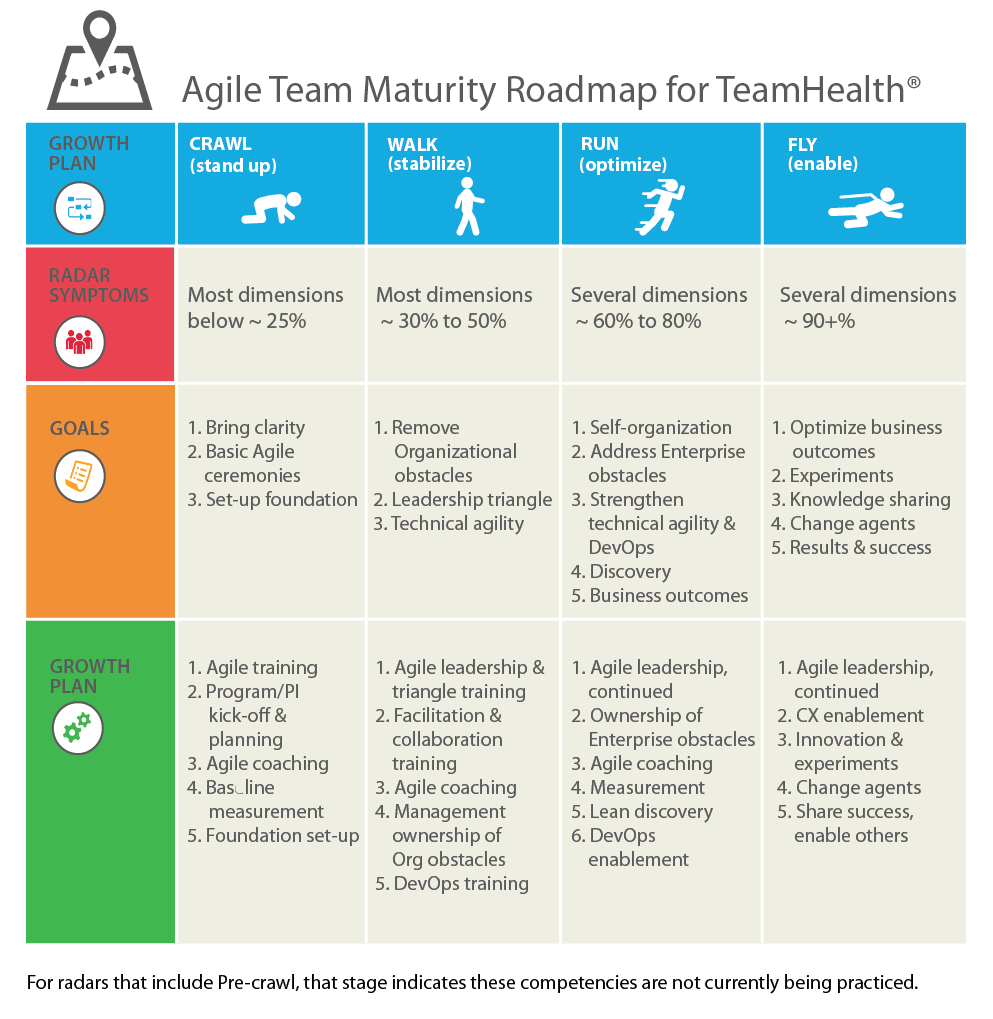 What about Forming, Storming, Norming and Performing?
We believe that teams still go through the Forming, Storming, Norming, Performing stages and coaches should tailor their coaching based on the current stage of each team. From a maturity perspective, we believe Pre-Crawl, Crawl, Walk, Run, and Fly is more applicable and helps a team with building an actionable roadmap for growth.
To learn more about the Crawl, Walk, Run, Fly Agile Team Maturity Roadmap, contact us.
By Samar Elatta, Enterprise Transformation Coach | Trainer, Agile Transformation, Inc. 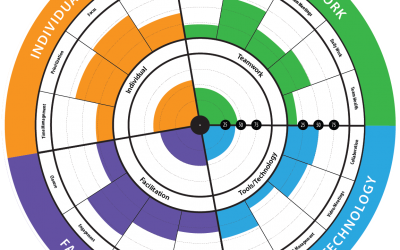 Accelerate Collaboration, Innovation and Performance Across Your Remote Teams 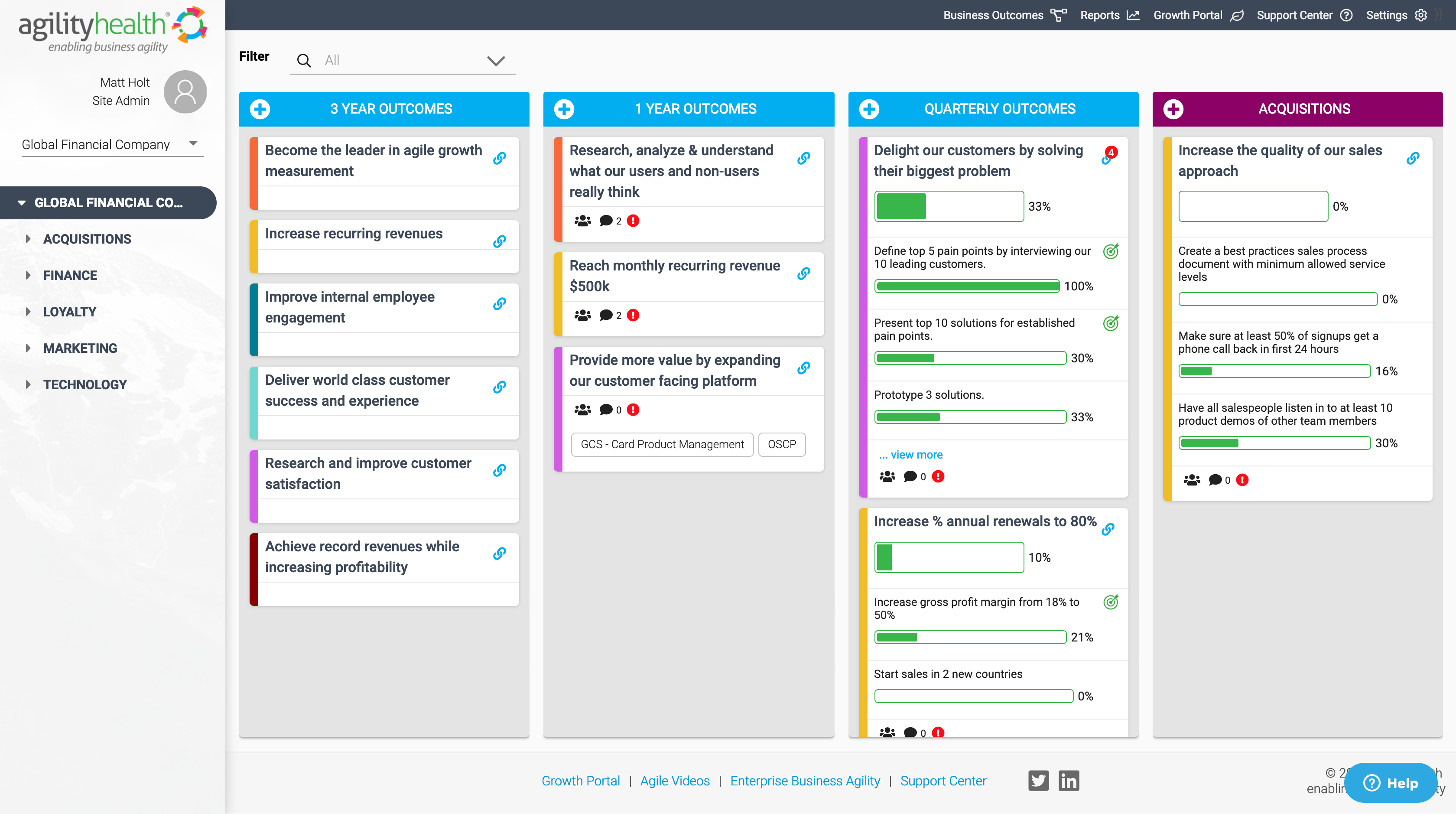